FASTags Will Be Compulsory For Every Vehicle In India; Every Toll Plaza Will Be FASTag Enabled

Govt. of India has declared that FASTags, which are Radio Frequency Identification (RFID) technology, will be made mandatory for every vehicle in India.

Earlier, it was mandatory for only new vehicles.

This means that if your vehicle is not enabled with FASTags, then you won’t be able to cross any toll plaza.

In order to support FASTags, every toll plaza in India will be now converted into a Radio Frequency Identification (RFID) tech-enabled.

This will save more than Rs 60,000 crore in various expenses.

FASTags To Be Mandatory For Every Vehicle

While answering a question on the implementations of FASTags in India, Road Transport & Highways Minister Nitin Gadkari said in Lok Sabha that from now on, every vehicle would be FASTag enabled.

This exercise will be completed in the next 4 months, pan-India.

If a vehicle doesn’t have a FASTag, then that vehicle won’t be able to pass any toll plaza.

He said, “Within four months every person (with a vehicle) will have to purchase the FASTags sticker and this will be made mandatory. It is already present on new cars and those who do not have the sticker will not be able to get past the toll plaza.”

More than 58 lakh FASTags have been issues till now.

Every Toll Plaza Will be FASTag Enabled 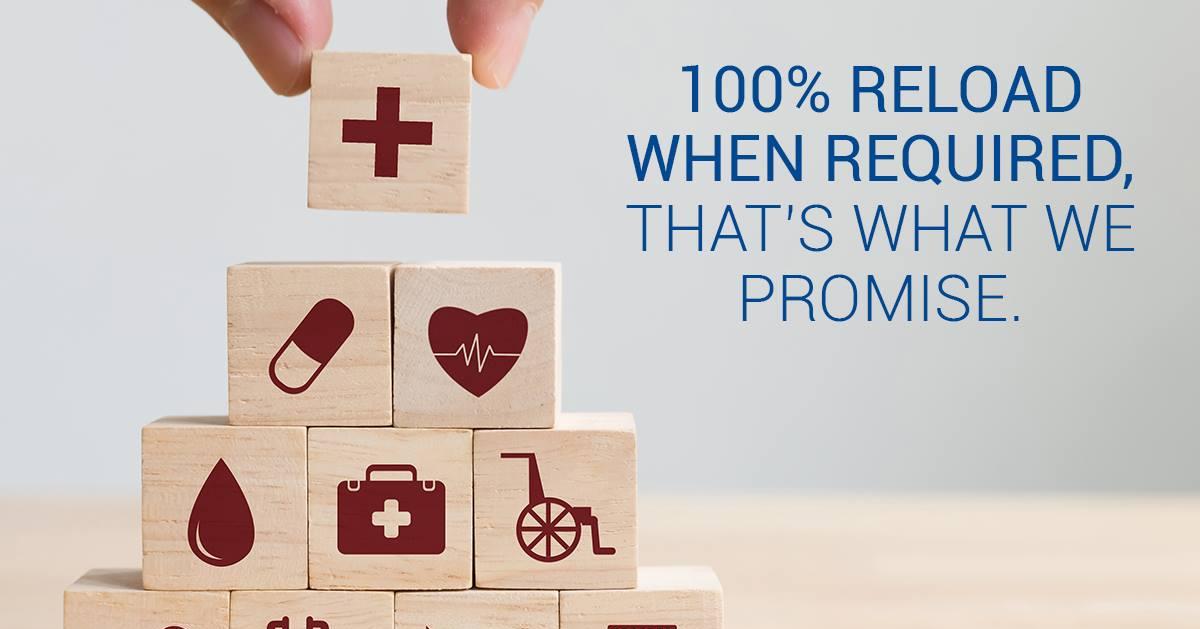 In the same 4 months, Govt. will convert every toll plaza in the country to FASTag enabled.

As of now, only 450 toll plazas across National and Regional highways support FASTag with RFID technology.

This will be done to save to fuel costs and time.

Although several vehicles have FASTag, but if a non-FASTag vehicle comes into the lane, then it slows down the entire process, and others suffer too.

Once every vehicle will be FASTag enabled, then vehicles need not wait at the toll plaza, and the laser rays will quickly scan the FASTag, and deduct the amount from the connected saving account or mobile wallet.

How To Buy FASTags?

Banks such as ICICI, HDFC, Axis Banks are selling FASTags across their branches, and now, ecommerce portals such as Amazon, and mobile wallets such as Paytm are also selling them.

Once bought, the FASTag needs to be connected with a saving bank account or mobile wallet such as Paytm to do the recharge,

The vehicle owner just needs to stick the tag on the windshield of the car, and the scanner present at the toll plaza will scan the code, and deduct the amount from the connected bank account or pre-paid wallet.

More than Rs 60,000 crore will be saved, once every vehicle is FASTag powered in India.

We had described FASTags are the Aadhaar for vehicles.